The Mayo College Girls' School MUN was organised from 20th to 23rd April, 2018. The theme of the MUN was "Initiate, Negotiate, Liberate".
Seven girls from our school, namely Alpi Wadhawani, Shatakshi, Ananya Gupta, Khushi Lokwani, Sukanya Dubey, Kanak Khare and Surbhi Bindra participated in the MUN.
The opening ceremony began with a prayer dance in Bharatnatyam followed by a musical symphony by the MCGS orchestra and a contemporary dance.
Then there was a speech by the distinguished journalist Utpal Chatterjee.
The Committee sessions commenced on the same day. All our girls actively participated in the sessions, making the most of the opportunities.
The second day the committee sessions started in the morning at 8:30 am, followed by a press conference, where delegates were asked questions based on current affairs going on in their respective countries. At 7:30pm the schools had Principal dinner, following that the delegates had a social evening, followed by a dance party.
The third day schedule started with the joint crisis committee where all 200 delegates were put into a committee United Nations General Assembly, and had to solve the crisis in hand(that revolved primarily around the US led air strikes in Syria) and had to pass a resolution for the same followed by feedback session and parallel to that we had a campaign programme for which two students from each school participated. From our school Sukanya and Khushi were the participants. At 7pm we had our dinner at Aaram Baug Resort, Pushkar, which was a religious sight for all of us.
The closing ceremony saw a very senior retired IFS officer coming in as the chief guest and enthralling everyone with his address. The prize distribution ceremony began where Alpi and Shatakshi got Outstanding Delegates Award!
It was overall a learning and enriching experience. The students look forward for such events and competition.
I thank Principal Madam for giving us this opportunity.
Warm Regards
Kavita Pillai 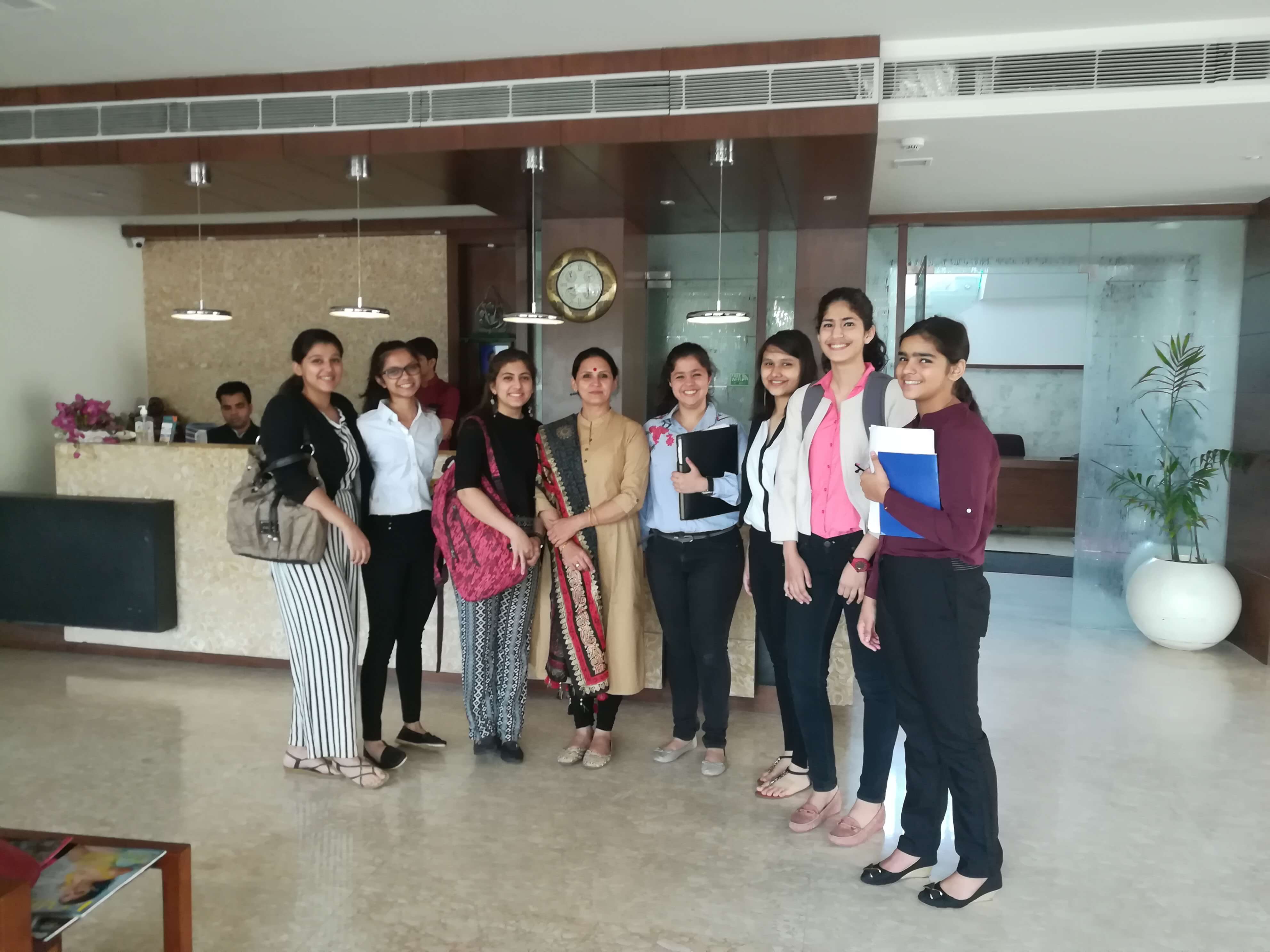 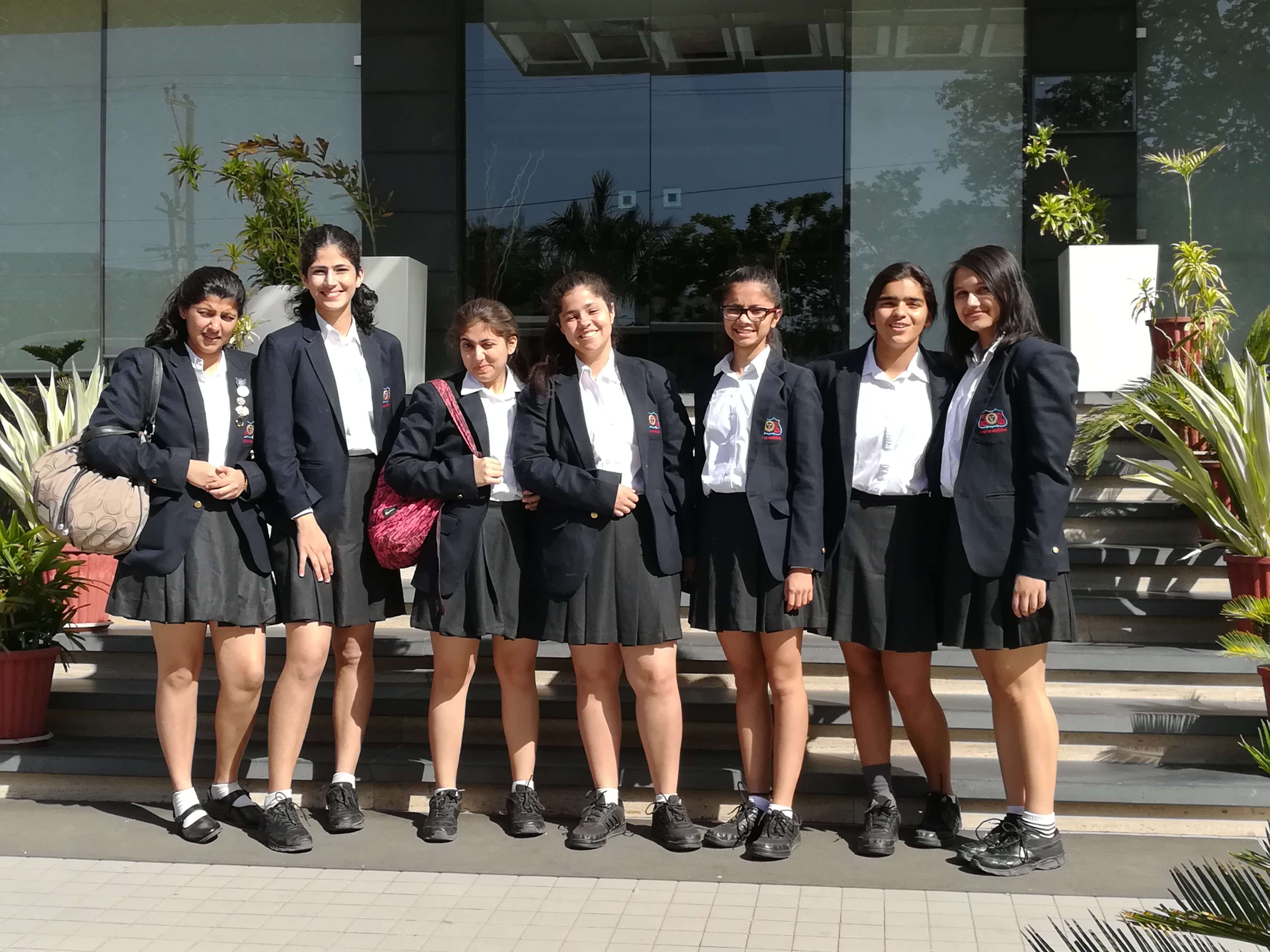