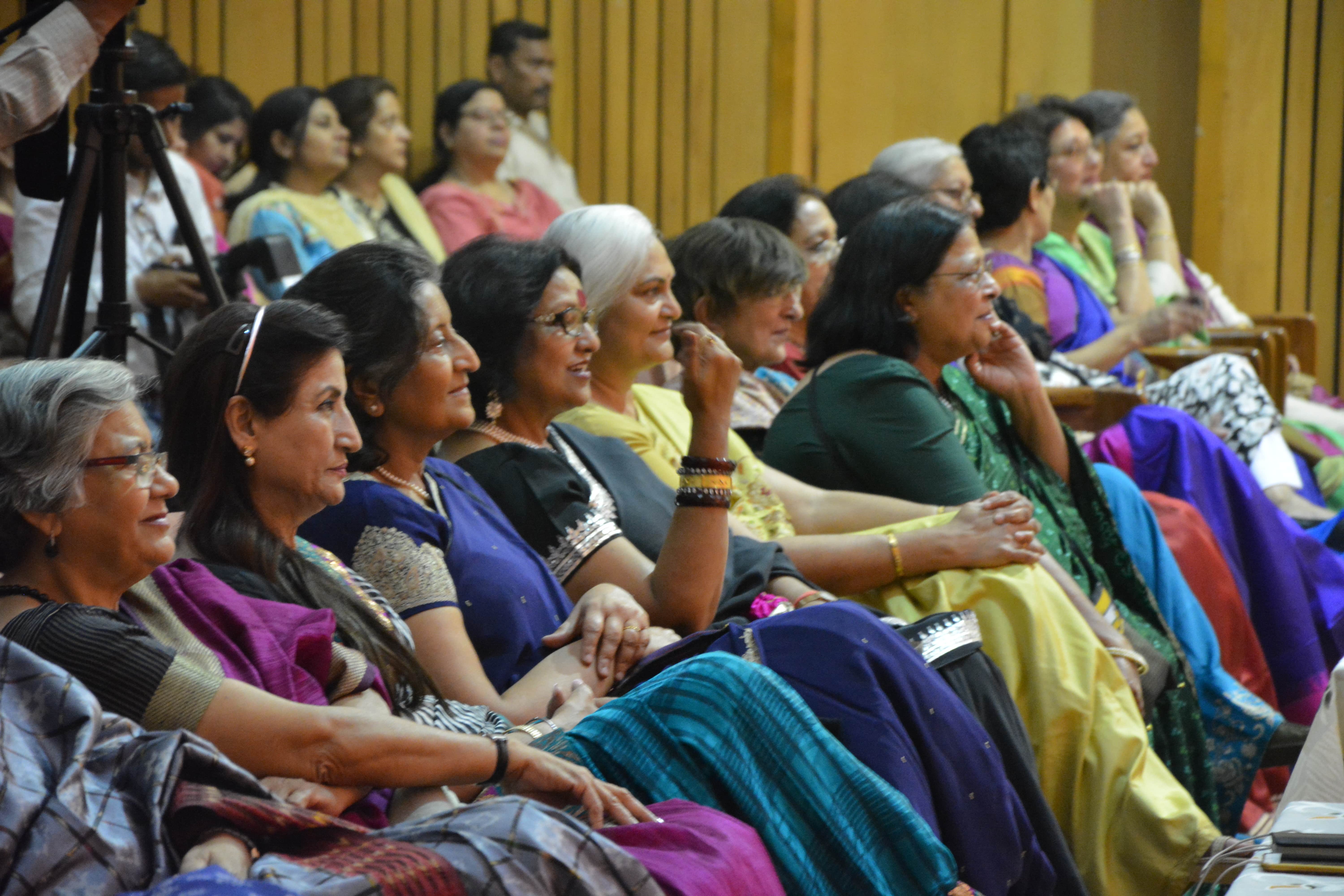 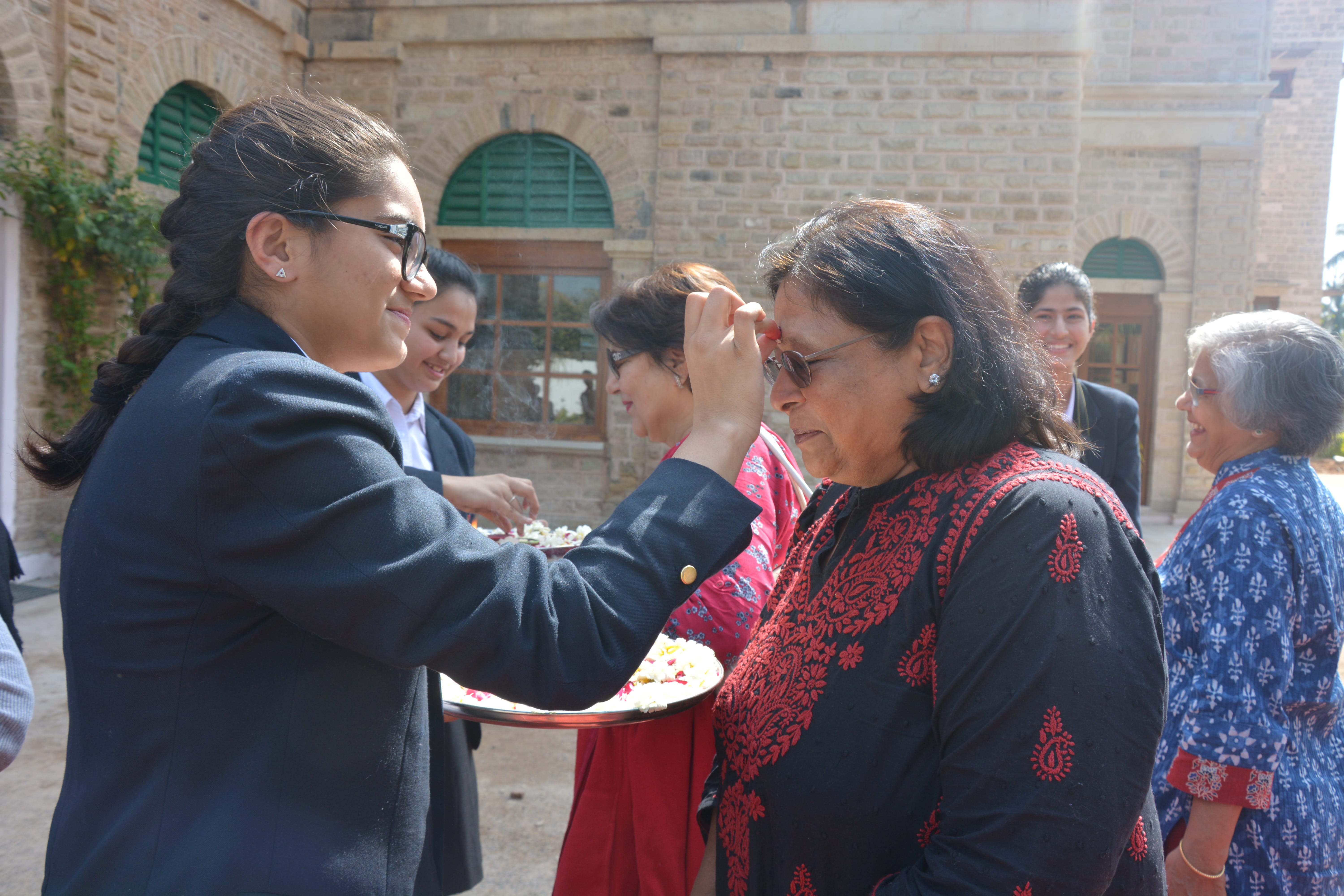 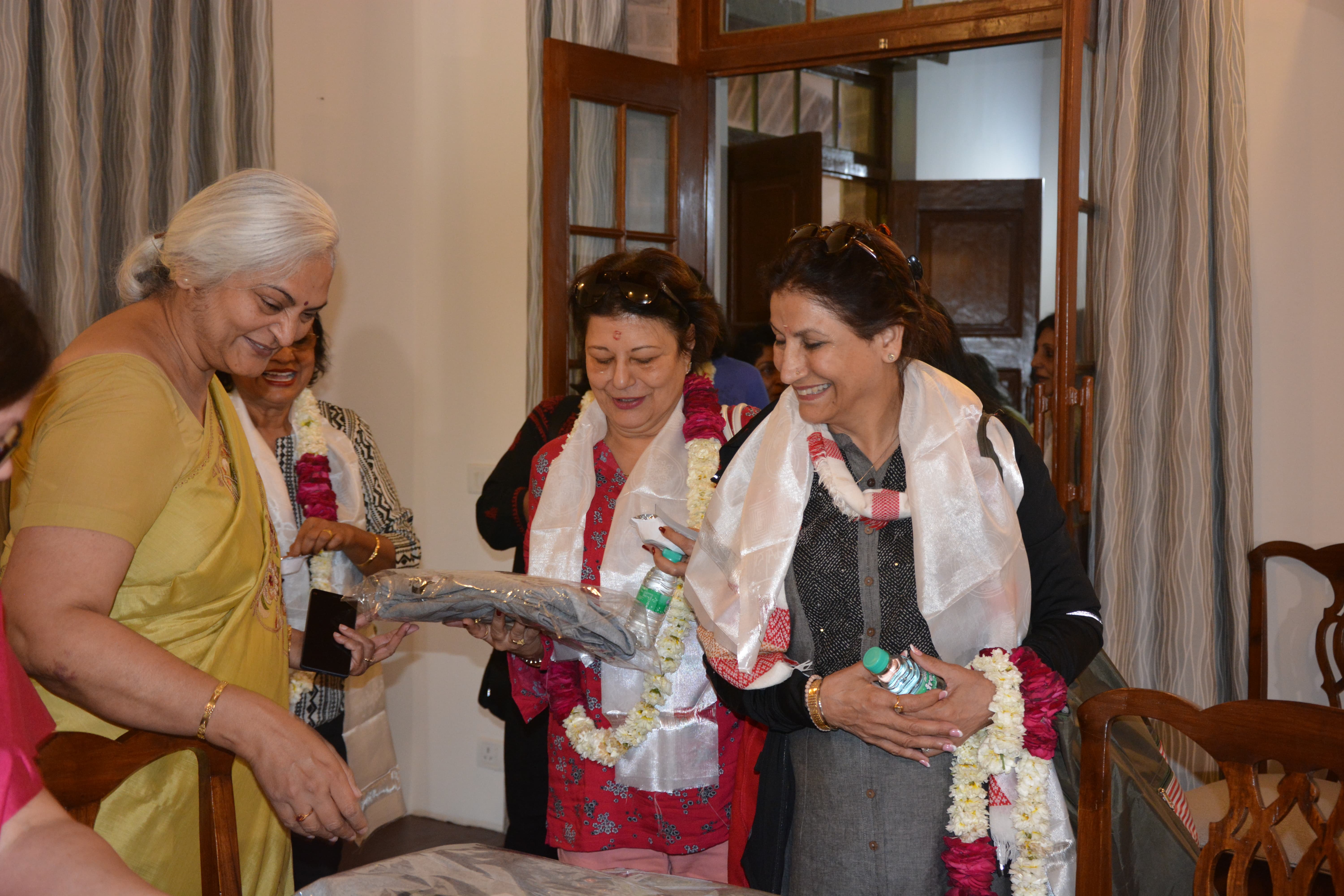 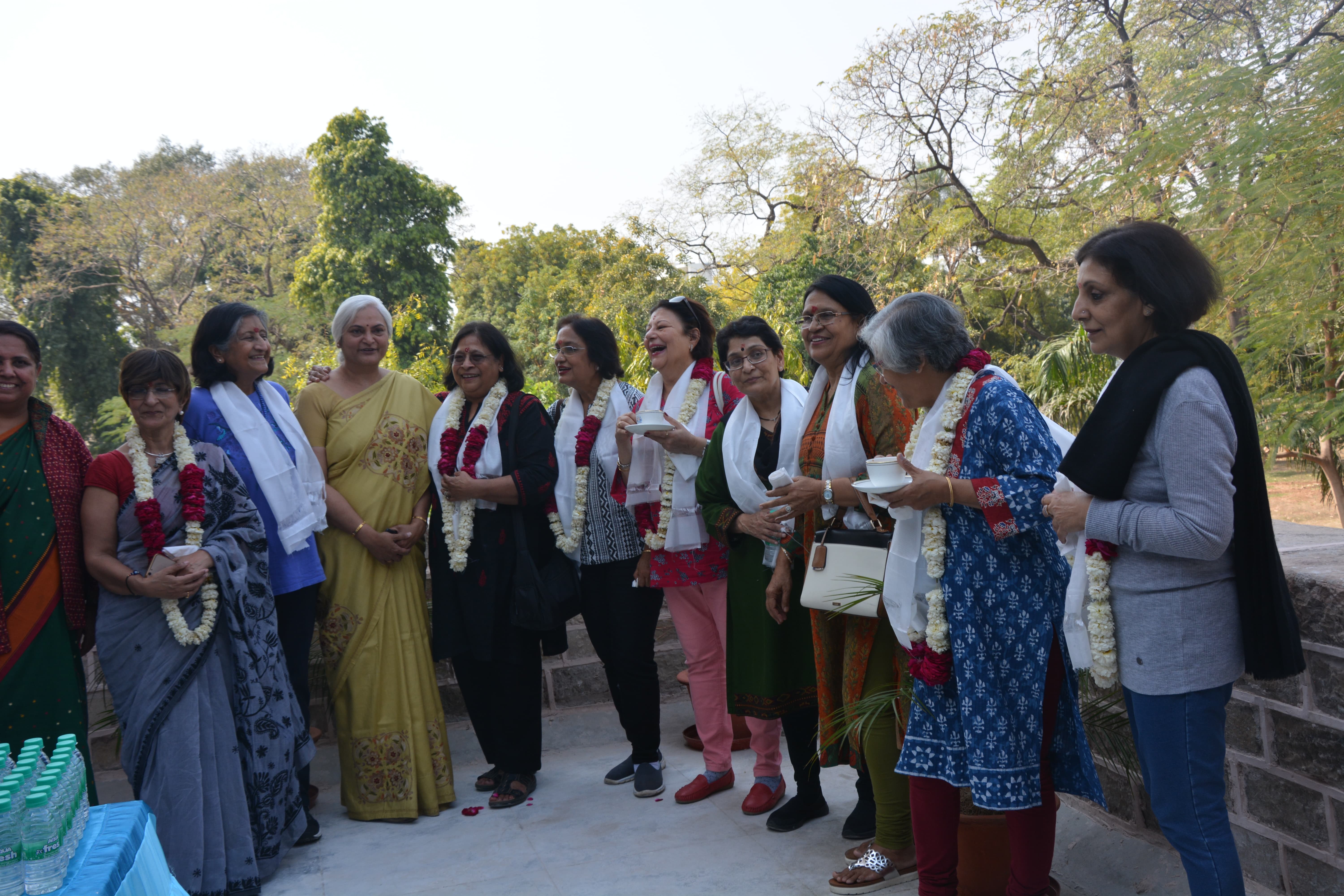 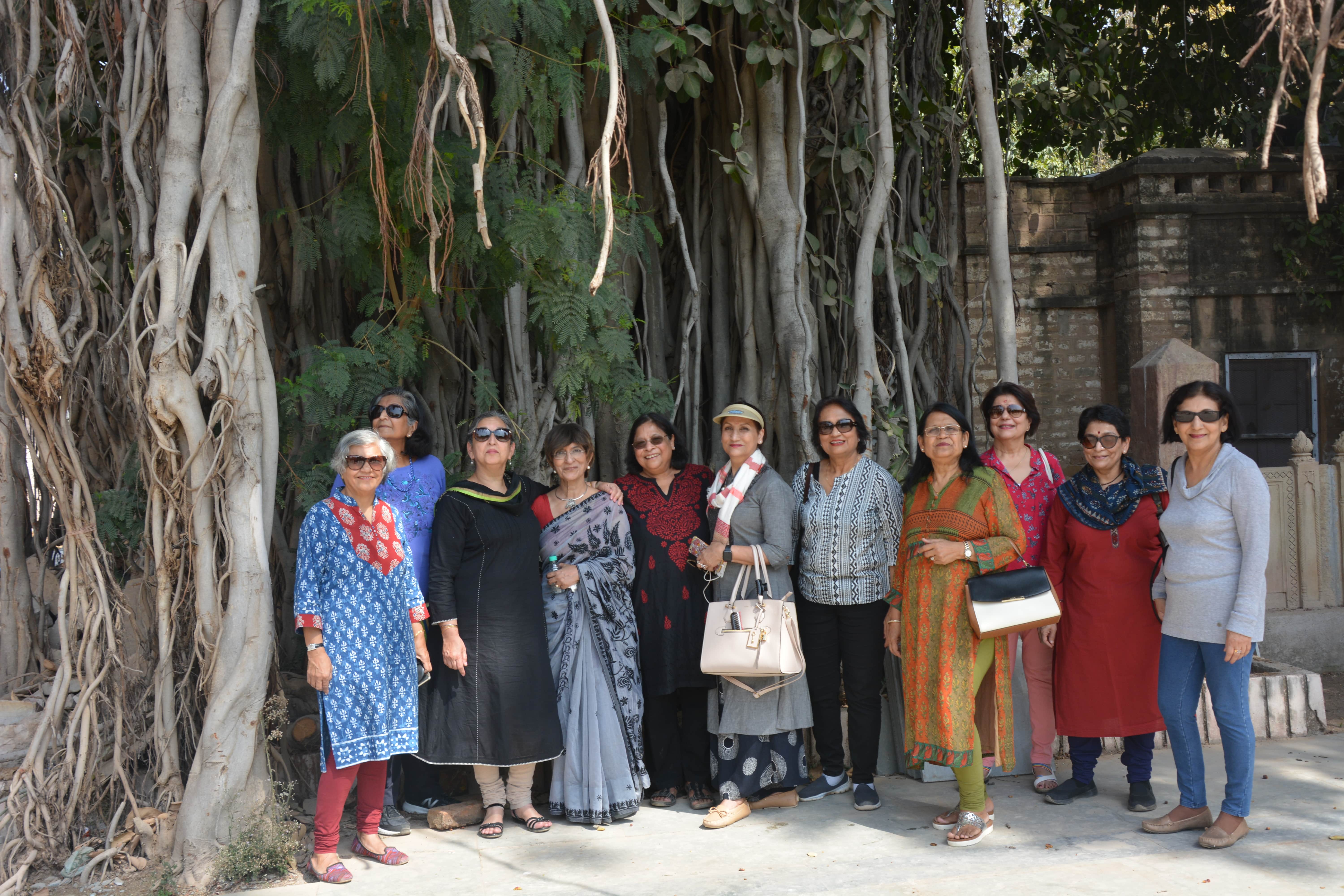 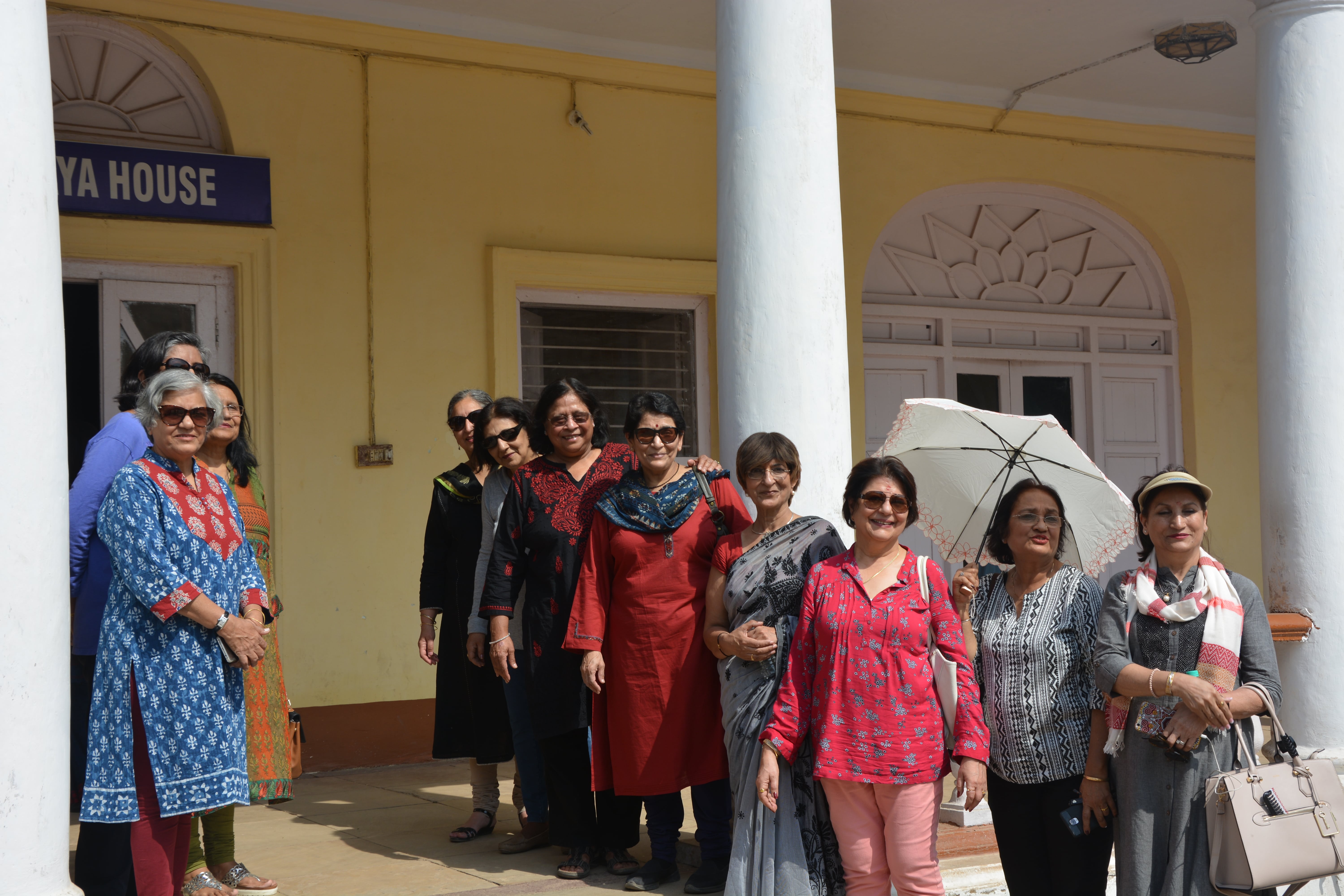 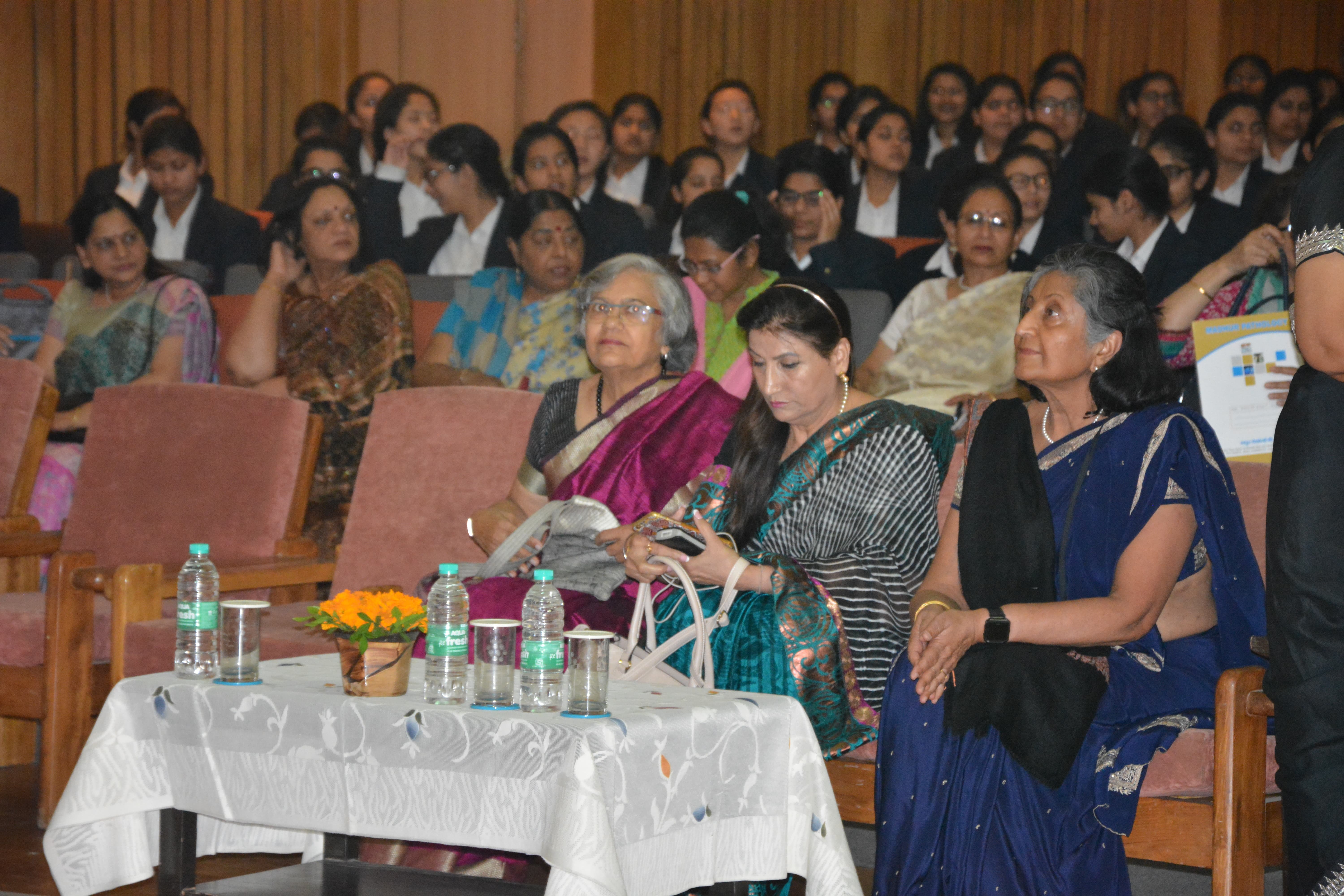 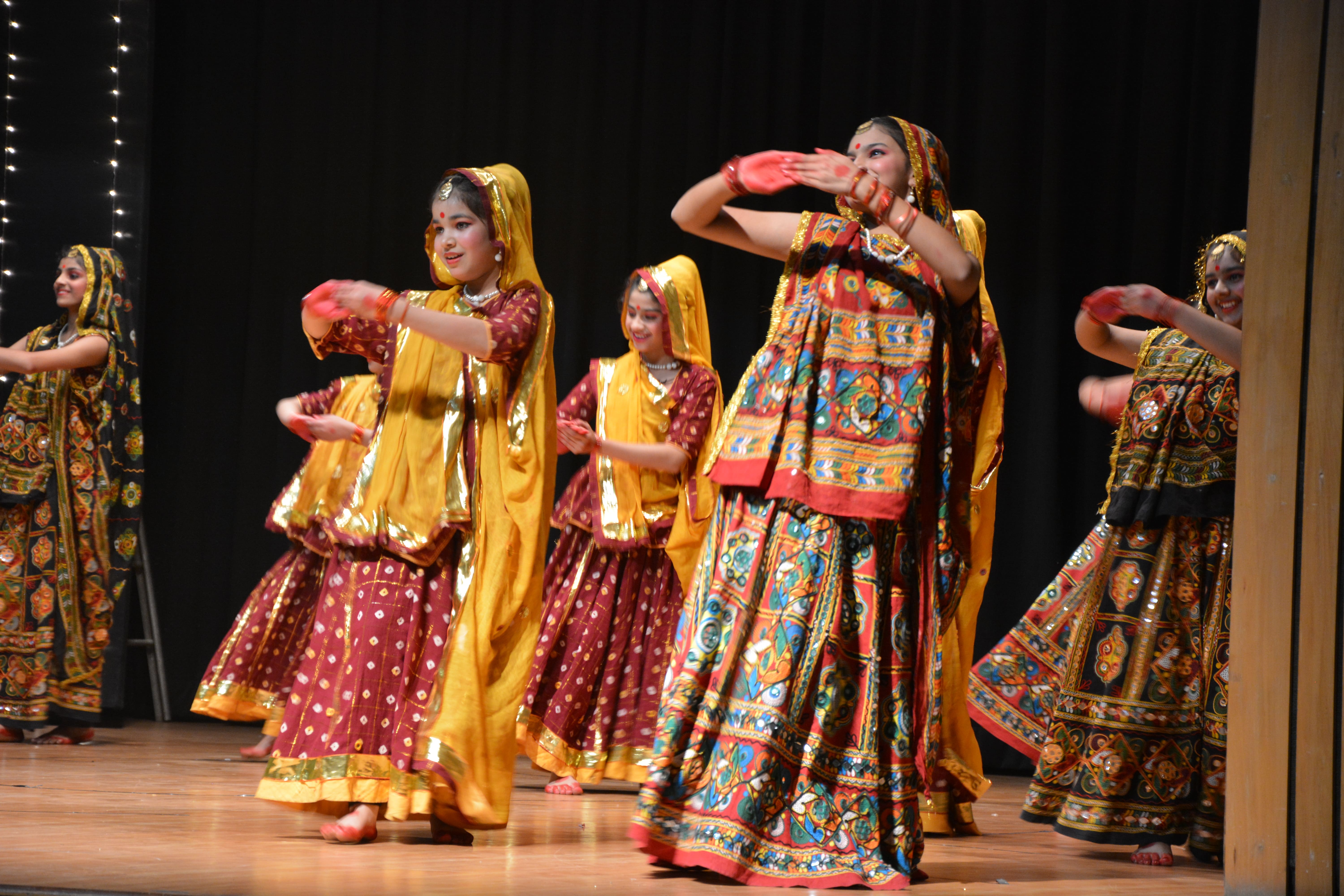 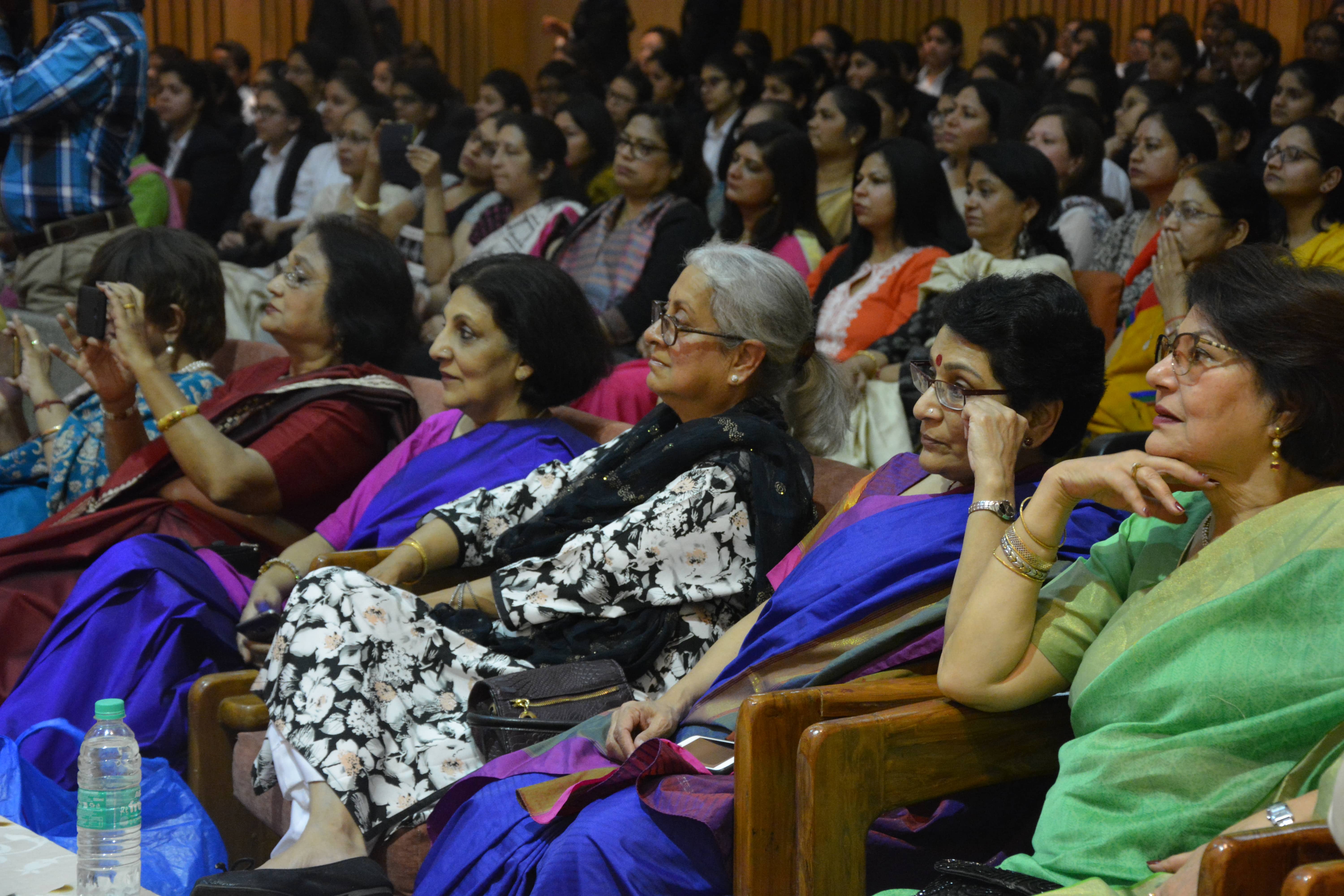 "Our time at SKV, was a period of enthusiasm and a life laced with innocence. There was an exuberance that inspired many a girl…. We were bound with the love and caring that we received from our teachers which made this place home."

Kavita (Rohatgi)Nagpal, class of 1957 recalls, " what I remember most fondly is the extra glass of milk and almonds I received from my Guru, Lata (Gupta) di, for two months before my solo Kathak performance on our first Founder's day. It was the closest thing to family love and concern."

Rita (Mehta) Garekhan, class of 1958, " SKV was like no school I had ever been to before. The classes were held in beautifully painted rooms of the Palace, set in the wooded palace grounds."

Sareena (Joseph) Mathew, Class of 1958, "After being educated in Bombay's Catholic schools, this was a very different place… For morning assembly, Mrs. Satianathan taught us patriotic songs and Rabindra Sangeet. On cloudy days, the call of peacocks drowned every other sound. The highlight of Geography class was drawing on the glass map-drawing table. Our teacher, Miss Asha Paul made us draw exquisite maps with pens dipped in India ink. Her standards were very high. One slip and we started all over again !"

Mani (Verma) Sinha, Class of 1960 (granddaughter of President Rajendra Prasad), "We four sisters - Padma, Shobha, Renu and I were known as the Verma Sisters. What set us apart from the others were our Khadi dresses… Arriving at the school at the beginning of term was always a new experience. From the confines of the cloistered and sheltered Rashtrapati Bhawan, to the exposure we received at SKV was indeed a great change. During preparation leave, all the teachers and the principal, Mrs. Seetha Piplani fussed over us incessantly , even our parents would not have pampered us so much ! When we left school, the tears of sorrow were genuine. I felt as though I had left a part of myself behind"

Amita (Dev) Sarwal, Class of 61, " At SKV, it was 'family living' - yet with the responsibilities and discipline, so important to growing up. Padma Raje was my idol ! She had nicknamed me 'Bimbo'. Years later I had the chance of meeting Rajmata Vijaya Raje at a function. When I introduced myself, she smiled and asked, "Weren't you called Bimbo ?"

Rama Bhargava, Class of 1961, "I did not know at that time, I was learning the most important and basic values of life. We prayed daily during morning assembly. I realized the beauty and strength of prayer"

Nisha Bahadur, Class of 1965, "As an eight year old, I was chosen to be Ritu Raj Basant for four years in a row. I was dressed in a yellow dhoti, bedecked with flowers, laden down with a heavy brass bow and made to walk down a flower-laden aisle flanked by girls dressed in yellow. They showered me with abir, gulal and flowers."

Bharti (Naik) Sukhatankar, Class of 1962, " Sanskrit prayers at the crack of dawn, Indian art & music, cultural values, calling the teachers and seniors 'didi', stone sculptures around Kamla Bhawan grounds, speaking mutely of a long forgotten past and crowding behind our Swiss Principal, Lottie Genner's desk, trying to figure out the mystery of her sweeping blond coiffure piled high on her head without the help of hairpins !"

Jyotsana (Pandit) Brar, Class of 1968, Principal, Welham Girls School, Dehradun, " We were about 15 of us…. We were the Senior Cambridge class. Some of our papers came from England and were also corrected there."

Vinati ( Tikku) Sukhdev, Class of 1973, " If I were to put into a nutshell what SKV gave me, it was a sense of rootedness in Indian culture and a unique combination of pride and humility - pride in being part of a great tradition and humility at my own small place in the grand scheme of things. These are qualities that have stood me in good stead in my career as a journalist and copywriter and as a wife and mother. We at SKV were taught to be proud to be Indian long before it became fashionable"